Welcome to the 21st century. And although there aren’t any flying cars available in the market, the multitudinous varieties of high-end devices are available for us to use. Gadgets that range from laptops, wireless earphones, smart TVs, home entertainment systems, and many more are some of the most common ones seen in our households. What is it about Bluetooth devices that makes other people weary? Find out more about it and know the reasons why Tesla plates and tachyon are essential for you.

The History of Bluetooth

In the mid-1990s, a brilliant engineer mastered ways to connect electronic devices with the use of low-power radiofrequency. At that time, Jaap Haartsen worked in the mobile phone division at Ericsson Mobile – a popular cellular company in that decade situated in Lund, Sweden. As a result, Dr. Haartsen garnered a nomination for the European Inventor Awards in 2012. Now, more than two billion devices come with Bluetooth connectivity features, making smart gadgets more convenient and great-looking. 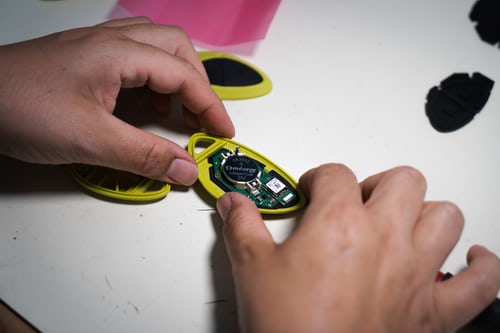 It’s not surprising for us to hear news about the possible risks that Bluetooth connections entail. And while others are skeptical about it, some studies correlate the said wireless connection to human health issues.

Early in May 2015, the world was buzzed with an international appeal that states about the dangers of non-ionising electromagnetic fields. Hundreds of specialists from around the globe that range from doctors of different medical areas related to human and environmental health, scientists, engineers, and other academics, have joined as signatories to the said appeal.

The possible dangers of Bluetooth devices to human health are not just limited to the radiation that it emits. The radiation is most dangerous if we consider how close our bodies are when in contact with these wireless connections, hence the potential risks for cancer.

There has been an upsurge in cases like leukemia, lymphoma, thyroid cancers, among others, due to people’s exposure or long-term use of Wi-Fi and bluetooth technology and their increased dependency on mobile phones through such a connection. There had been many cases reported where cell phone users suffer from headaches especially when exposed in longer hours.

The technology of Bluetooth has made this world a better place. But not all things are that good because it also brings some consequences for our health and the environment. Here are some possible health issues caused by frequent and long-term exposure to EMF:

One study found that children who slept near Wi-Fi emitting devices have a greater chance of developing leukemia than those not exposed to this type of device while sleeping.” – Dr. Devra Davis. In this modern day and age, surely there are solutions to apply for us to get possible protection against the harmful radiation. 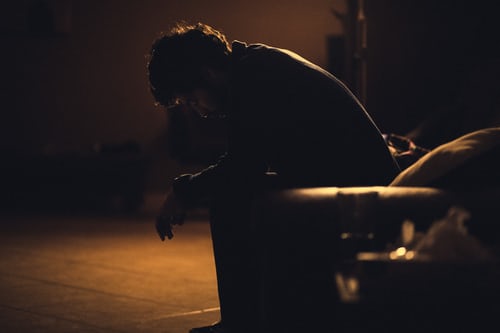 The Wonders of Tesla Plates

Tesla plates are created with the science of tachyon energies. Tachyon energy is an invisible form of frequency generated from the Earth and other sources. Its energy is emitted from the center of our galaxy, which reaches more than 20 light-years in every direction to fill all space. The number of tachyons on earth varies with location, but they are present everywhere at a level below that threshold for detection by humans or instruments designed to measure them.

Tachyon waves are beneficial energetically as they – Decrease negative ions; increase stable electrons. Increase oxytocin production – a hormone associated with loyalty, empathy, bonding, and nurturing behavior (hormones). The human body has an electrical current running through it, constantly sending information back and forth between organs such as the brain and heart. 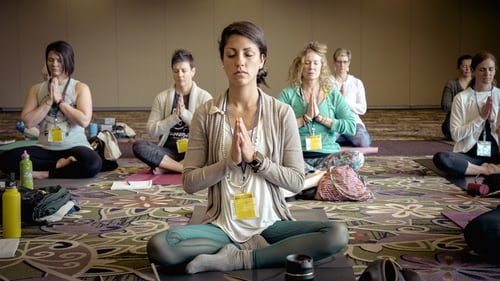 Tachyon energy can also aide meditation practices, for it promotes better concentration through specialized fields that empowers Chakra points in the body. The flow of tachyon is a constant motion with no beginning and no end, which means they are not dependent to time or space limitations. This could explain why meditators report such states of relaxation when practicing this form of healing therapy. 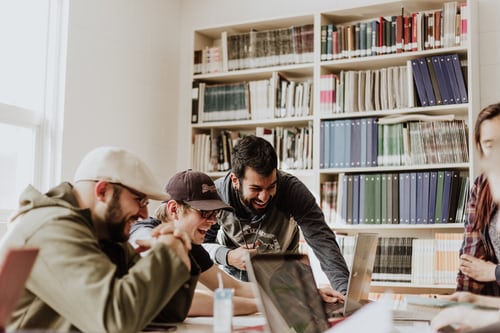 Learn how you can use tachyons to enhance your spiritual practice by visiting our website today at Teslas Plates Australia. This sentence will link you to the homepage where you can find dozens of information about tachyon. We also offer Tesla pendants and plates for home, school, office, travel, and even for your pets at home. Discover the essence of Chakra, discover tesla plates.

The Essence of Spiritual Pattern Enhancer in Health Care