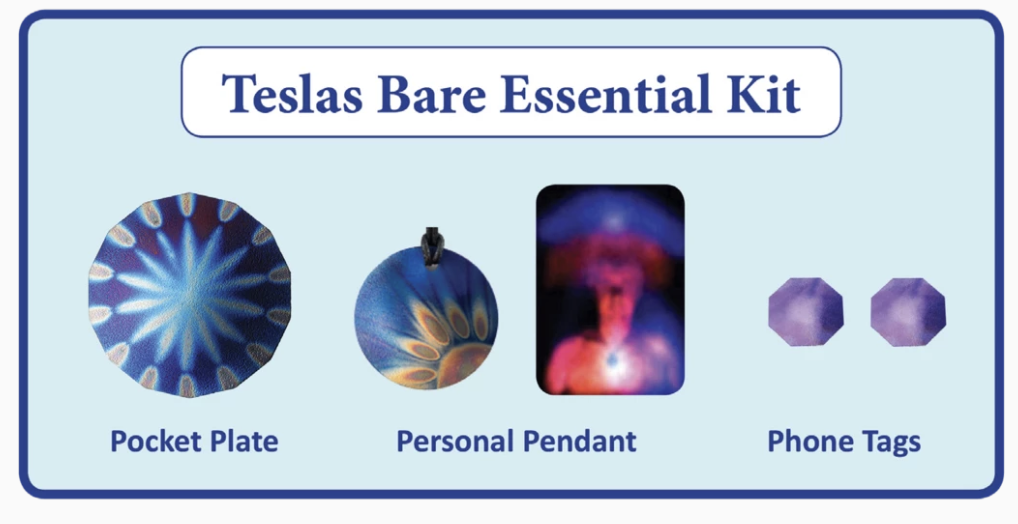 The Teslas Bare Essential Kit $400
Back to products
Next product

Hybrid and electric cars may be cancer- causing as they emit extremely low frequency (ELF) electromagnetic fields (EMF). Recent studies of the EMF emitted by these automobiles have claimed that they pose a cancer risk for the vehicles’ occupants.

Unfortunately, much of the research conducted on this issue has been industry-funded by companies with vested interests on one side of the issue or the other which makes it difficult to know which studies are trustworthy.

In the electric vehicles (EVs), children can sit on the batteries in a safety seat installed in the rear seats. Owing to their smaller physical dimensions, their heads, generally, are closer to the underfloor electrical systems where the magnetic field (MF) exposure is the greatest.

“EMFs in a car in motion with brakes applied + ABS activation may well exceed 100 mG. Adding RF radiation from blue tooth, Wi Fi, the cell phones of the passengers, the 4G antennas laid out all along the major roads plus the radars of cars already equipped with, located behind, left or right of a vehicle, the total EMF and EMR fields will exceed any limits humans can tolerate over a long period of time.”

The Teslas Hybrid Kit addresses the above problems by having the Car Plate in the front and the two Smart Battery Plates in the back, placed concave side down on the two batteries found in most Hybrid cars.

There are no reviews yet. 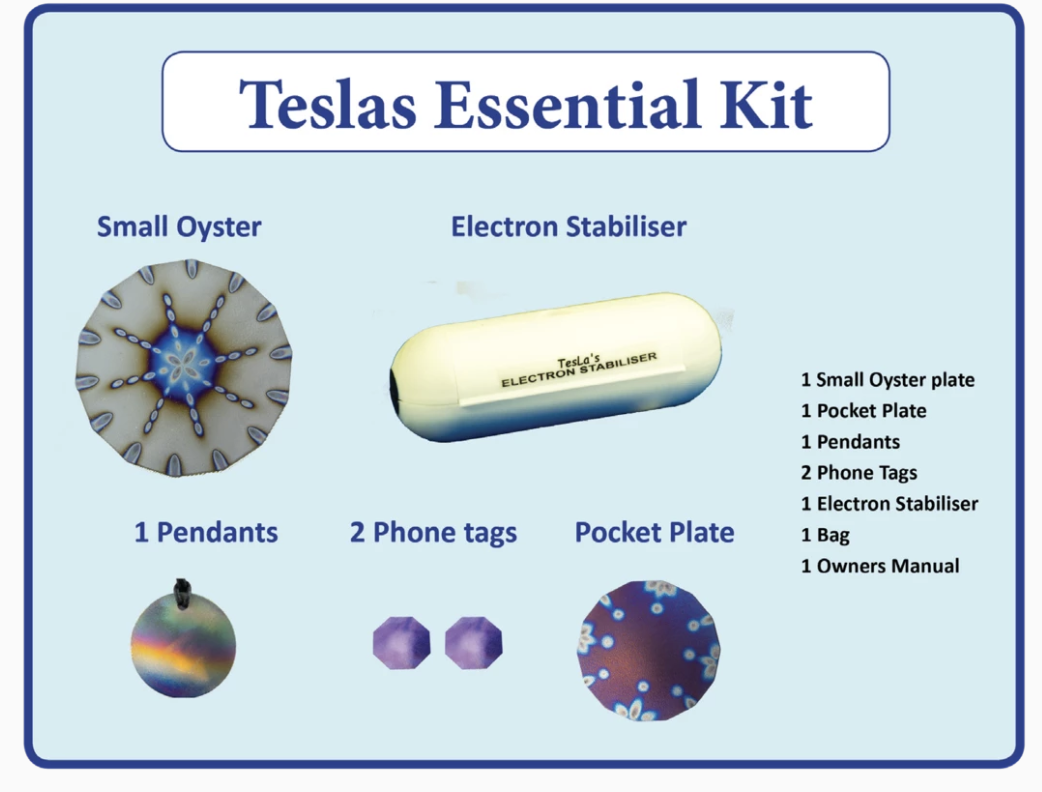 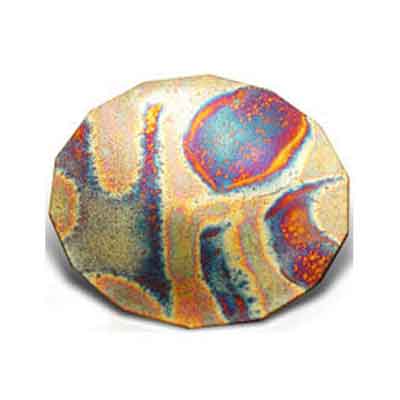 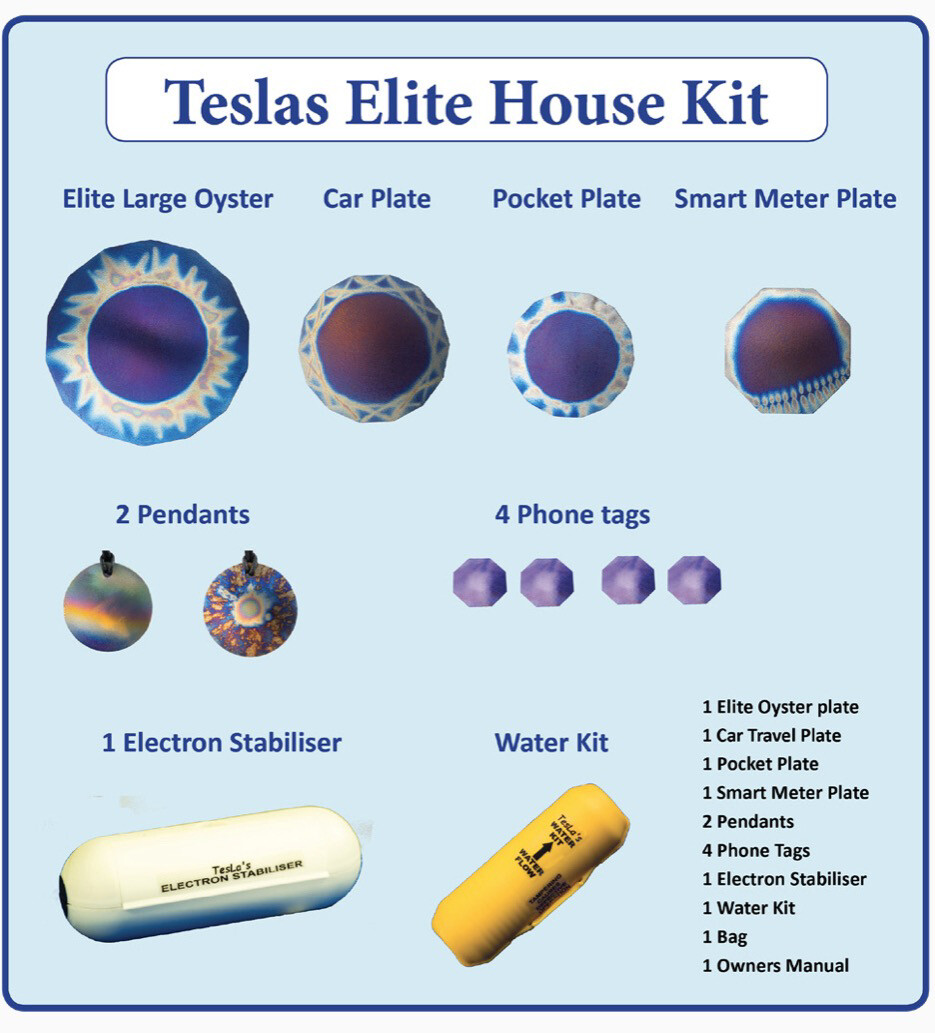 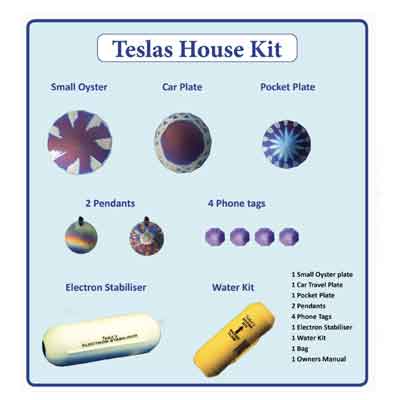